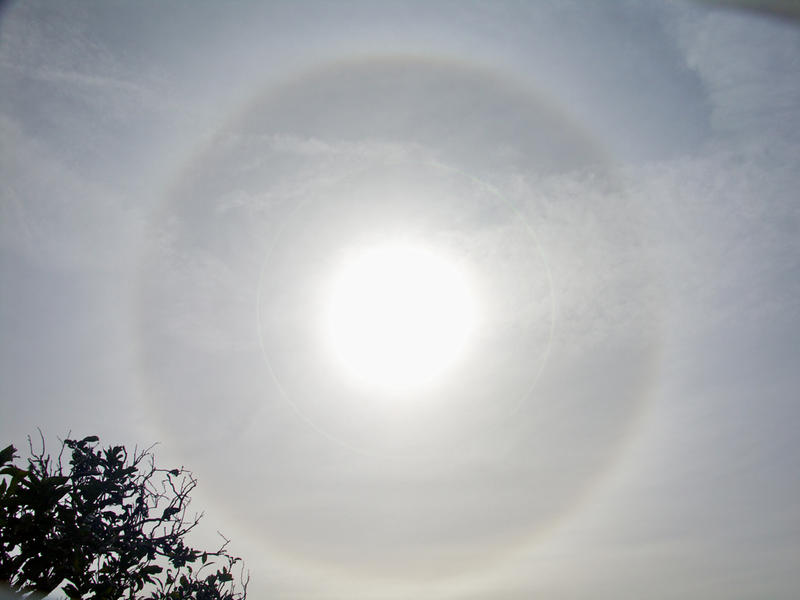 Leading into the weekend, a northwesterly flow starts to build over the country – with gusty conditions and the odd spot of rain in places.

Later in the evening, South Westland will see some fairly heavy falls – though this isn’t out of the ordinary for locals there!
Southland and Coastal Fiordland may see some pretty gusty conditions too, with northerly quarter winds picking up in strength ahead of a front moving in on Saturday.

Cloud will feature in the morning, while light west to northwesterlies punctuate what is otherwise a fine day in the mid teens.

The capital will stay mostly sunny, while northwesterly winds could become breezy in the afternoon, which keeps temperatures in the early teens.

And it should be a sunny day for Christchuch, with light northeasterlies near the coast and northwesterlies elsewhere – temperatures in the mid teens.

Hello to the 3rd moon of the 4 for the season