Breezy – but warmer – on Tuesday 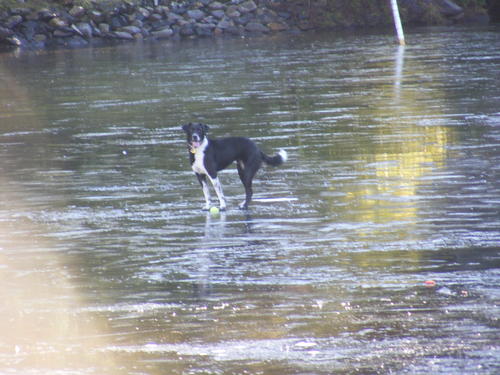 We’re finally looking at the end of an extended cold spell of weather around the country, as a northeasterly airflow is set to take over and dominate conditions on Tuesday.

The northeasterly will contain a fair amount of windy weather, while a front then moves into the west of New Zealand during the afternoon and evening – before passing over the east of the country overnight.

There could be some heavy rain with this front, with some parts of the West Coast of the South Island looking at heavy rain in the late afternoon and into evening.
Nelson and the Marlborough Sounds may see a heavy fall or two overnight as well.

Some western parts of the North Island may see a heavy fall or two overnight too, although it shouldn’t be anything too serious – along with being fairly short-lived.

came its taken a long time for the weather to take on a more normal look…..a low in the central tasman