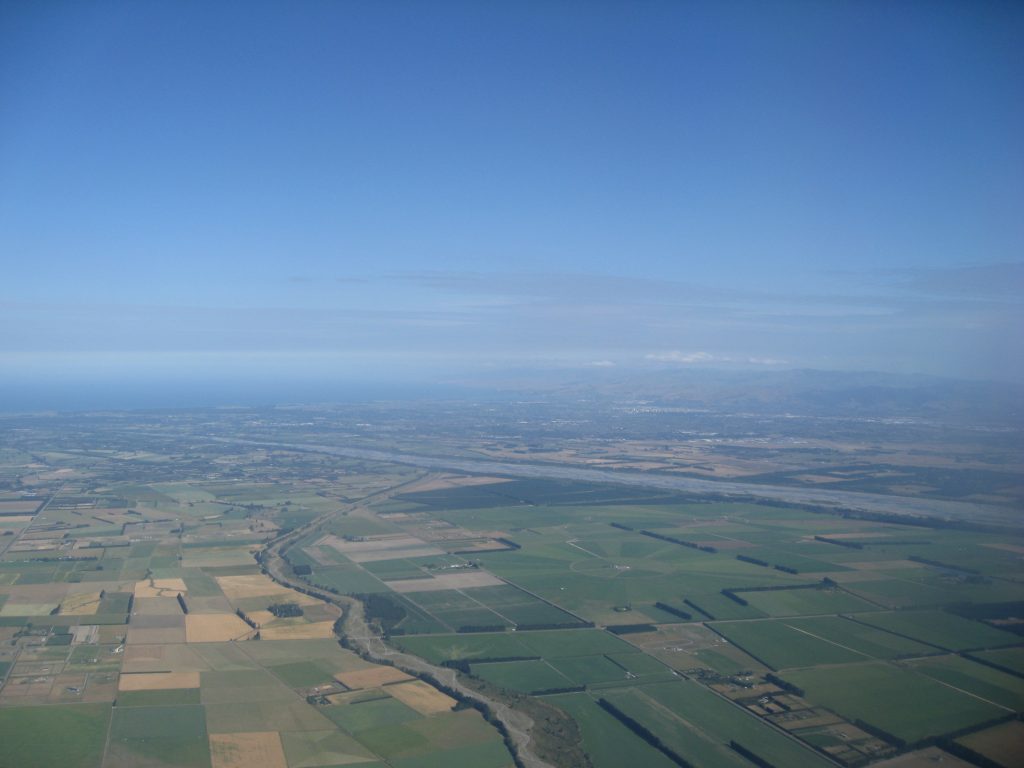 December and January were pretty much a write off down here in red and black country.
Apart from a few hot days over christmas week, relentless cold southerly and easterly winds dragged in the murk day after day and kept the locals and holidaymakers moaning for weeks on end about the cloud and cold winds.

It seemed as if nature was shortchanging us and although our friends in the USA and the UK were enduring a very harsh winter, it seemed that at least their cold weather had arrived in the right season whereas in eastern areas of the mainland, late winter and spring like weather simply wouldn’t bugger off during our summer months!

Once many of us returned to work and school had just started in the first week of February, the sun decided to finally come out and play-phew, summer hadn’t disappeared, it was just fashionably late.
Even though we still grumbled that the days we’d normally spend at the beach or river over the holiday period had gone, there was a slight reprieve knowing that after work or school, there was still a sunny and warm evening ahead to get into the outdoors.

The weeks went by and the days continued to sparkle and the smiles on people’s faces returned.
There was a happy ‘gidday’ or ‘hullo’ as you walked around the neighbourhood and saw lawnmowers doing their thing, kids chasing each other on bikes and many locals just happy to go out for a walk.

This last week has probably been the most outstanding of them all this summer, with clear sunny days and temperatures constantly in the mid to high 20s and on one occasion, the low 30s.
During the night it’s been warm and breezy and diffuclt to sleep on the odd occasion…then suddenly it returned, that cold biting southerly.
It blew in yesterday and although some drizzle has moved in this morning, there is hope that the lingering cold air won’t stay with us too early and bring on a winter-like autumn.

I already commented on this, but it hasn’t appeared…