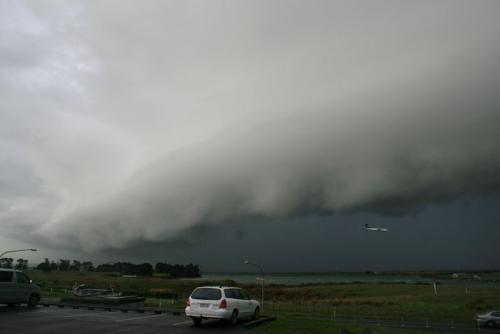 Looking at the last 100 years or even further since the year 1900, WeatherWatch.co.nz has decided to delve into the archives and look at the biggest 5 weather events that have grabbed hold of our shores.

There are a few events that stand out and we’ve listed a few but we’d love your input about what other significant storms have swept across parts of the nation.

Here are a few starters and remember you can add or subtract and let us know your big 5 with number 1 being the most severe.

1939 Snow event that affected almost all of the country including the far north, including Auckland city

1988 Cyclone Bola over eastern parts of the North Island

How to measure? Is it the smaller isolated but severe events, widespread events which are generally less severe but effect more people, or measured by the cost of the damage or lives?
Many severe events in the distant past will have been missed due the lack of population and communication or not caused as much damage given the extra vegetation of a century or so ago.

One of the biggest for me was Cyclone Alison in 1975, but that was overshadowed by the NW blast later in the year which caused more widespread damage.

I think the storm in July of 2007 caught a few of us by surprise. Especially North of Auckland, where the power was out for 5 days.

This storm may not have been “big”, but it killed 21 people:

In my opinion, in order to be rated amongst the nations biggest 5 weather events, an event would either have to cause significant disruption over a wide area of the country – not just be restricted to one region – or if it was an event focused on one region then the impact must be so severe – perhaps deadly – that it was felt nation-wide.

To that end I would add – as most people would – the August 2011 snowstorm, as that was a truly national event. I would also take away the weather bombs of 2002 and 2008, as well as Drena and Fergus, as they did not do any major damage over a wide enough area.

Having said that, Wikipedia has a list of NZ’s worst disasters by death toll at the following link:

I would think that any of these that are strictly weather related should be taken into consideration for this list.

There was also the 1936 storm as well in the north island.

Those who have read Ereck Brenstrum’s accounts of the February 1936 storm know that this was the most damaging and costly (in relative terms) storm of the entire 20th century for New Zealand.

– this is a good summary of damage.