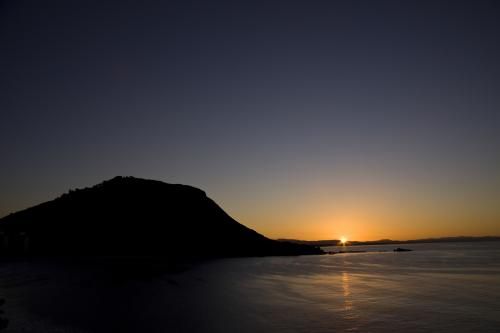 In Bay of Plenty large swells appear to have been responsible for washing a 30-foot launch ashore.

The boat’s stuck on its side on the beach at Pilot Bay.

Bay of Plenty Harbourmaster Karl Magazanovic says efforts will made to re-float the launch this evening at high tide.

He says the boat doesn’t appear to be damaged.

Homepage image / File, the weather may have been calm but yesterday the sea wasn anything but / Taylor Shea

A big thank you to all those who found and were looking after our water girl, who decided to sun bath on the pilot bay beach front today. She has a bit of sun burn on her under side but other than that she is ok. She is now safe on her mooring.