Big low will only brush NE of NI 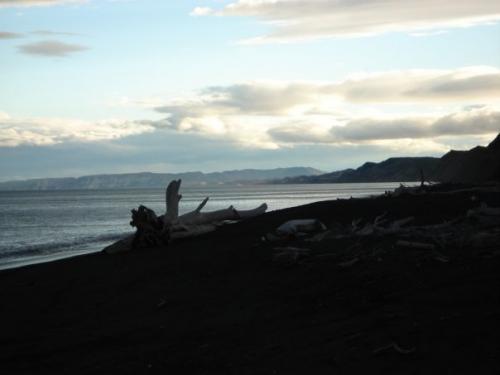 A big low is passing to the north east of the North Island this week but it’s likely to only brush north eastern regions with no severe weather expected.

The news will come as a relief to farmers who dealt with massive rainfall totals last week from a storm in a similar position.  Farmers spoken to by WeatherWatch.co.nz last week said the Hawkes Bay and Gisborne farmland is saturated and can’t tolerate much more rain before causing damaging and costly landslides.

The low this week is about 500 to 1000kms further north east of the county and is going to bring south east winds, clouds and a few showers to East Cape and Gisborne on Monday and Tuesday while clouds and south east winds will affect Northland, Auckland and Coromandel Peninsula.

It should be enough to keep frosts away for the next few nights.

A front predicted later this week from the Tasman Sea isn’t likely to bring much rain to eastern areas of the North Island.