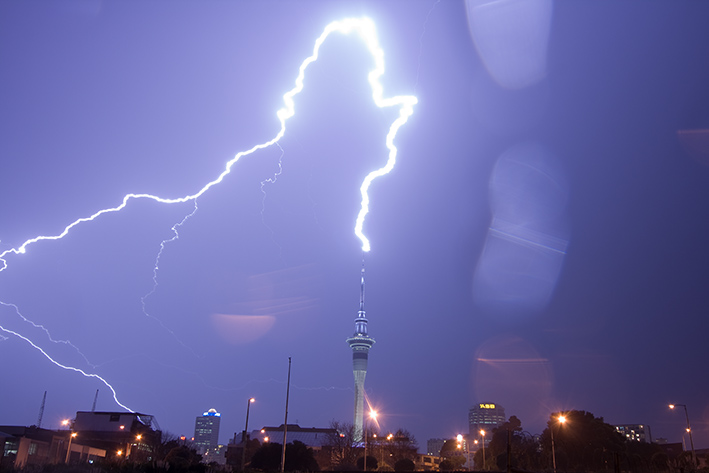 The odd heavy downpour and dramatic funnel cloud is about the extent of severe weather in recent days with little to no severe weather expected in the coming days predicts WeatherWatch.co.nz.

The reason for the settling down of the weather is the steady stream of large highs moving in from the west.  Like giant force fields these highs push away nasty lows and rain bearing fronts – and with the highs centred near or over New Zealand it means the strong winds stay well away too.

WeatherWatch.co.nz says most of the country will be in for a settled, calm, weekend with average temperatures in most regions.

The crown forecaster, MetService, is also predicting there will be no severe weather this weekend but say there’s a moderate chance of heavy rain and rain warnings being issued for Fiordland and southern Westland on Monday.

A good weekend for getting out and mowing those lawns too with little to no rain expected, apart from a few isolated showers which may pop up in the afternoon or evening near some of the ranges or northern coastal areas.

A light shower is also possible early in the morning along the South Island’s east coast on Saturday.

Any chance you have a high res copy of the photo on the main page?

Hi Mike, we don’t sorry – this is the best quality one we have.