Home > News > Be careful in the water over summer R... 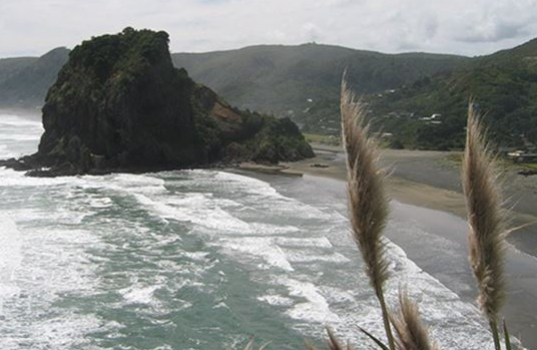 There’s a spike in the number of people dying in our rivers, with Waikato experiencing a 55 percent rise.

30 percent of those were people dying in our rivers, which is a 60 percent spike on the five year average.

Chief executive Jonty Mills says more than three quarters of all drowning in our waters were male.