Backing off – #WeatherRisks and your Main Centre outlook on Wednesday 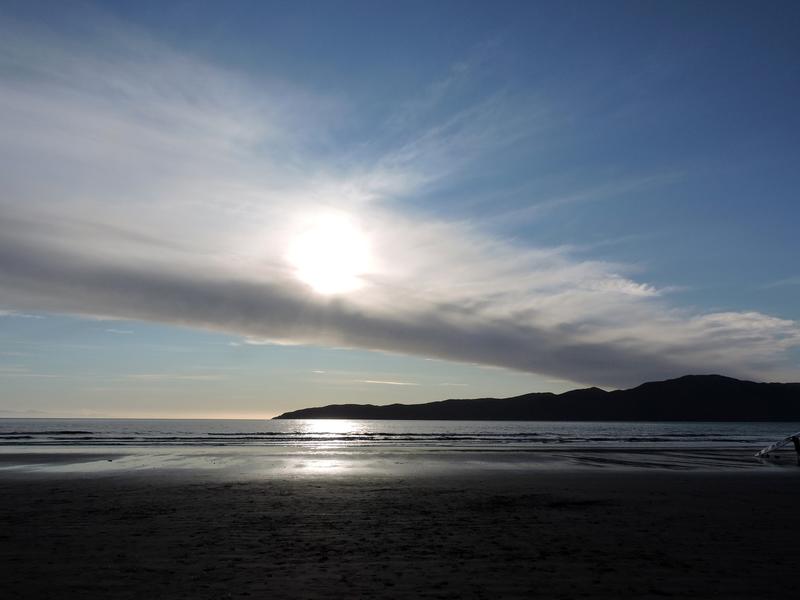 The northwesterly airflow which sat over the country to start the week stays over the South Island again, but it should back off a touch from what we saw on Tuesday.

The other feature may be some instability about Northland during the afternoon and into the evening, while there is a chance this may lead to a few isolated heavy downpours – and perhaps even a thunderstorm or two – then easing.

Patchy rain sticks around from morning and through the day, before easing later in the evening, along with light north to northwest winds, and temperatures in the early 20s.

Brisk north to northwest winds here too, with cloudy areas and a high in the late teens.

Sunny and hot in the garden city, with northwesterly breezes, and light winds about coastal areas – temperatures in the mid to late(!) 20s.

If only it doesnt backoff as it was a beautiful day in Auckland yesterday…..