Home > News > Aussie low will bring rain and wind this...

Aussie low will bring rain and wind this week 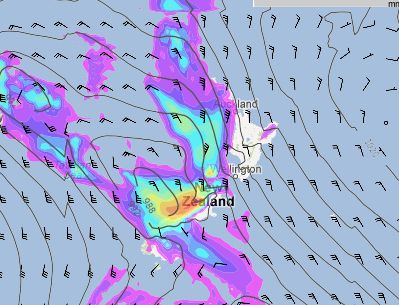 Low pressure that has been soaking eastern Australia over the last few days is headed our way and looks to do the same to us.

On Wednesday, the threat for heavy falls shifts north and east.  Wellington, Wairarapa, Hawkes Bay, Gisborne, Bay of Plenty and Northland could all see heavy falls.   The rest of the North Island will likely see rain as well, but the chance for heavy falls is very tiny.  The South Island should see a gradual drying and clearing on Wednesday.

Wind will also be a factor.  Most areas will see winds picking up on Tuesday with gusty north and north-west winds.