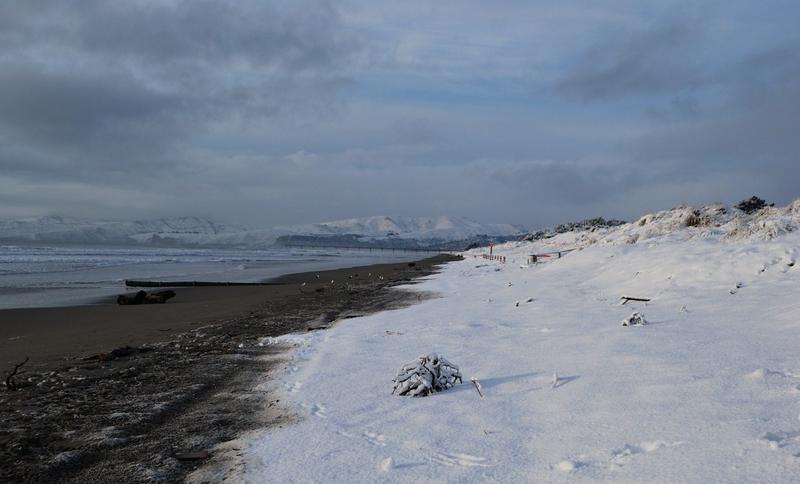 Hospitals are overloaded with patients suffering flu-like and respiratory illnesses.

The epidemic is blamed in part on the icy cold snap in mid-August.

Hundreds of sick people are coming into emergency departments each day, and some are waiting up to eight hours for treatment.

And with another cold southerly outbreak forecast for Friday and Saturday, health authorities are expecting no let-up.

Middlemore Hospital, near Otahuhu, is Auckland’s worst affected public hospital – it has had record numbers through its emergency department – but most others in the region report being busy with the late-winter peak.

Waikato Hospital is also seeing an increased number of respiratory cases and was busy with trauma cases at the weekend.

The clinical director of Middlemore’s emergency department, Dr Vanessa Thornton, said yesterday that the hospital had used parts of its crisis management plan to cope with the surge.

“[On Monday], 356 patients presented to the emergency department, which is the highest ever.

The previous high was two years ago on Boxing Day – 330.”

The total had exceeded 300 daily since Friday and had been in the 290s earlier last week. It was usually around 275, Dr Thornton said.

“The hospital is blocked.”

It had postponed some outpatient clinics so it could beef-up staffing of acute services, was putting inpatients in areas such as the gastro-enterology day-stay unit and, to fill gaps caused by staff sickness, was using bureau nurses and asking doctors to work overtime or extra shifts.

“… [yesterday] morning there were 23 patients sitting in the emergency department waiting for a [ward] bed which is extremely unusual for us.

“Unfortunately we’ve had some patients going up to eight hours, which hasn’t been happening for us in the last couple of years.”

Since late last week, the emergency department had slipped below 90 per cent on the Government goal of admitting, transferring or discharging 95 per cent of patients within six hours.

Dr Thornton said many patients had respiratory infections that were exacerbating underlying chronic breathing disorders such as emphysema or asthma.

The rate of wintertime respiratory infections had increased since temperatures plunged in mid-August.

“What we are wanting people to do is see their GP early, stay on top of their chronic emphysema or asthma and have their inhalers at home.”

“We have maintained our winter plans over this period to reduce the impact of this demand for our patients at this stage.”

Waitemata fell short by one percentage point, but board officials said it had consistently met the target during July.

The chairman of the Auckland and Waitemata DHBs, Lester Levy, said the reductions in time patients spent in emergency departments were a remarkable turn-around and had been maintained despite a heavy winter workload and record numbers of patients.

Doesn’t matter what the weather was like, the influenza bug would be knocking people down regardless.

I agree with the comment from “Guest”.  Hygiene issues are important too.

Plenty of freuit and veges, and more importantly, plenty of sunshine, the importance of 15 to 20 minutes in the sun for vitamin D cannot be stressed enough.