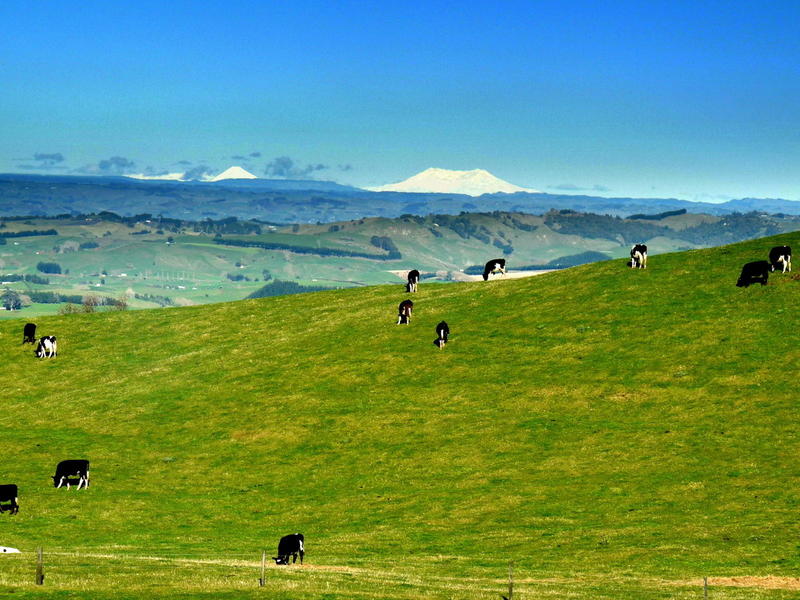 We were fog bound here in the Waikato this morning.  But once the fog lifted, we were left with plenty of sunshine and just enough clouds to landscape the sky.

Many parts of New Zealand have been seeing similar weather today.  Auckland and Christchurch had plenty of sunshine early this afternoon.

However, Dunedin and Wellington were reporting cloudy skies.

There was even some precipitation being reported.  New Plymouth, Nelson and Westport were all reporting rain early this afternoon.

Temperatures were ranged from 12 at Nelson to 19 at Hamilton and Matamata.