Another windy one – Your Main Centre Outlook on Monday 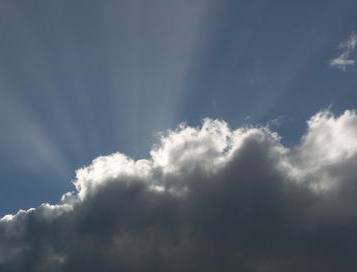 Another week begins with some brisk to strong winds across much of the country, due to a strong southwest airflow dominating the country’s weather.

Temperatures look a little higher overall on average than at times last week – and skies will be clearer for most too.

A mix of cloud and sun for most of the city, while the odd shower persists too, and strong southwest winds blow in gusts – though temperatures stay in the early to mid teens.

Cloudy with showers on and off but persisting through the day, along with strong southerly quarter winds – and temperatures staying below the teens for the most part.

Morning showers clear out by afternoon, with the sun peeking through the clouds at times – and southwest winds gradually easing through the day too – a high in the low double figures is in store as well.