Another weekend, another Tasmanian low 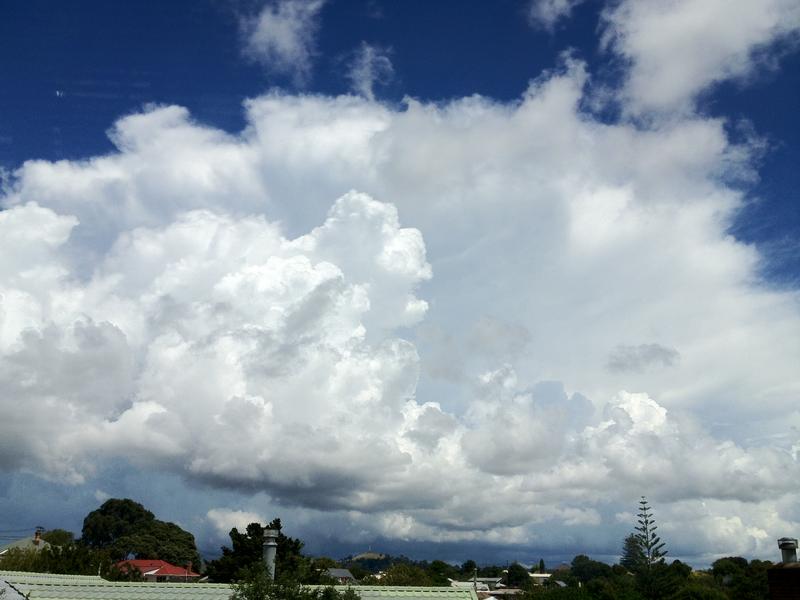 It’s getting to sound like a broken record.  A low will be crossing the Tasman Sea this weekend, bringing more rain to the country.

Fortunately, the likelihood of flooding and slips isn’t as high.  Bursts of heavy rain are certainly possible, but it looks like the heaviest stuff is not expected to fall on the already sodden ground of South Canterbury and Bay of Plenty.

The best chance for heavy rain looks to be on the western side of the country.  On Sunday, Taranaki, Nelson and the West Coast could all see the heavier falls.  On Monday, the eastern Bay of Plenty and East Cape/Northern Gisborne could see some heavy rain as well, but the chances aren’t very good.

Even though the heavier falls from this system aren’t expected to start until Sunday, that doesn’t mean the country will see a totally dry Saturday.

A weak piece of energy could spark a few showers tomorrow morning about parts of the North Island.  Auckland, Hamilton and New Plymouth could all see some showers overnight tonight into tomorrow morning.