Another scrubfire breaks out in Canterbury (+4 photos) 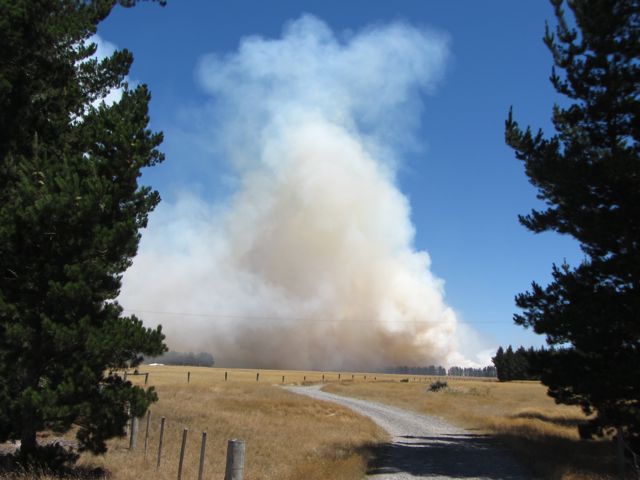 Another large scrub-fire has broken out in Canterbury reports WeatherWatch.co.nz.

Weather Analyst Richard Green says the fire is sizable and can be clearly seen for quite a distance.

Local resident Simon Lewis says the fire is burning on the corner of Rifle Range road and Old West Coast road again.  Mr Lewis says there’s a windy nor’wester blowing and a hot 31 degrees there at the moment with the fire service in attendance. 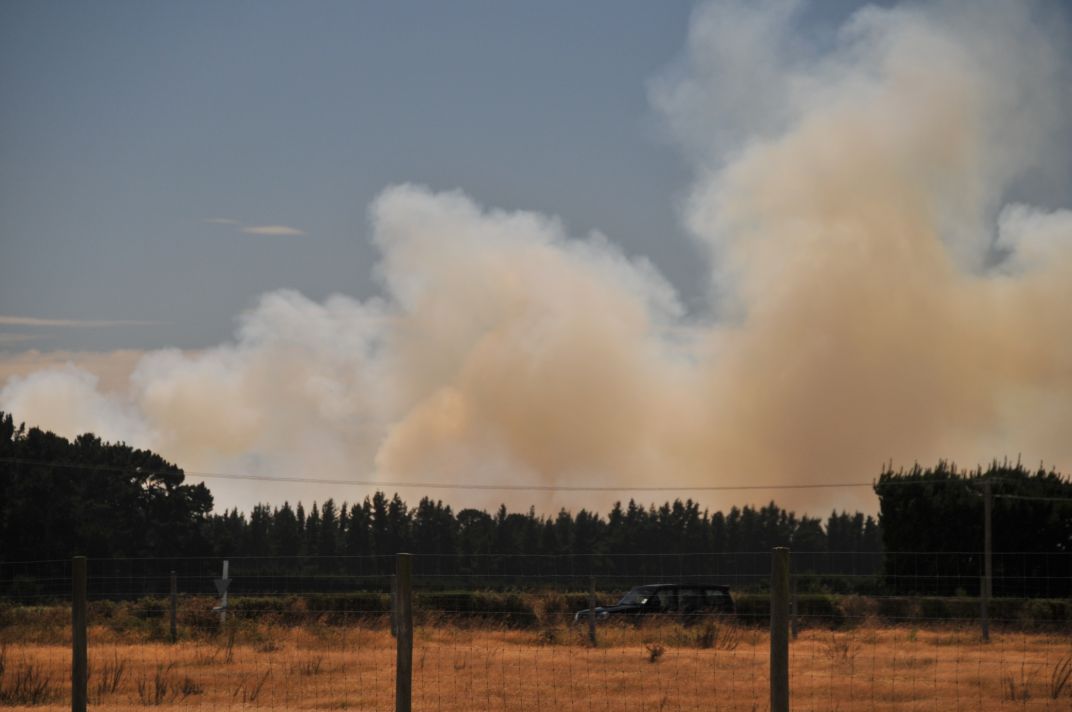 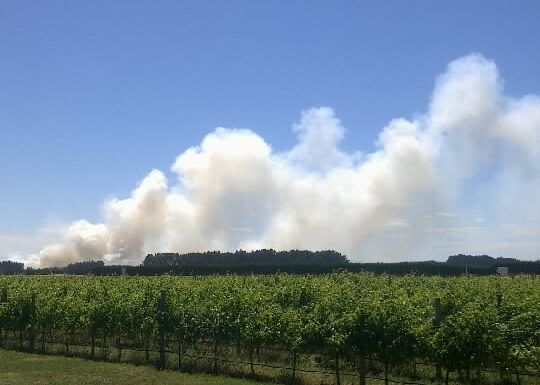