Another gusty day for some – #WeatherRisks on Tuesday 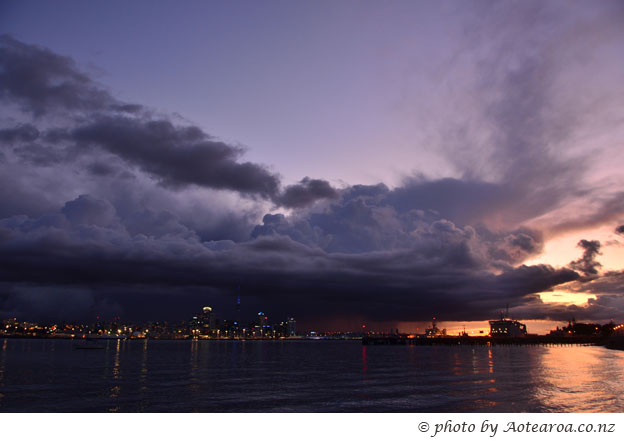 On Tuesday we have a front that moves northwards over the country during the day, while wind and rain will feature in parts of both islands.

There’s rain in the morning on the West Coast of the South Island, falling heavily at first, then clearing in the afternoon.
Beyond that, northwesterly winds from Marlborough through to the Wairarapa will be gusty to strong from the northwest.

Winds through Cook Strait could reach gale strength at times too, before the southerly starts to move through in the afternoon and into the evening, which brings some rain or showers with it.

As southerlies hit Wellington in the afternoon, winds may gust to gale for a time initially, before easing off.