Home > News > Another cracker – #WeatherRisks an...

Another cracker – #WeatherRisks and your Main Centre outlook on Monday 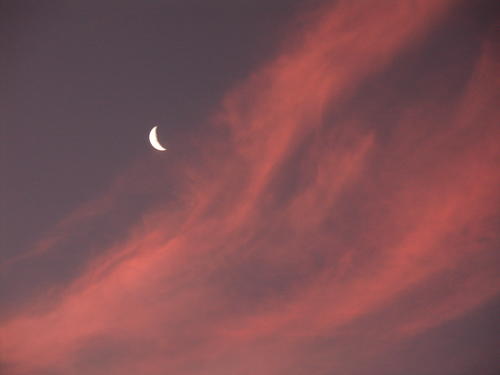 There are some high temperatures around in places on Monday, both in the North and South Islands.

It will be hot in the east of the South Island, with temperatures getting into the late 20s in Canterbury and Marlborough once again.
It may even just touch 30 in some parts of Canterbury if the winds stay down.
This the result of a northwesterly airflow over the South Island, while some places right on the coast (almost right at the beach) may get an afternoon east to northeast breeze – meaning it will be a touch cooler than a little bit further inland.

Breezy at times, but another clear day in store for Auckland, along with temperatures up in the late 20s – another blinder.

Another fine day for the cricket, with temperatures getting near the mid 20s – while some late evening cloud moves in.

Sunny with light winds, and very high temperatures – looking like getting close to 30 degrees in the afternoon.