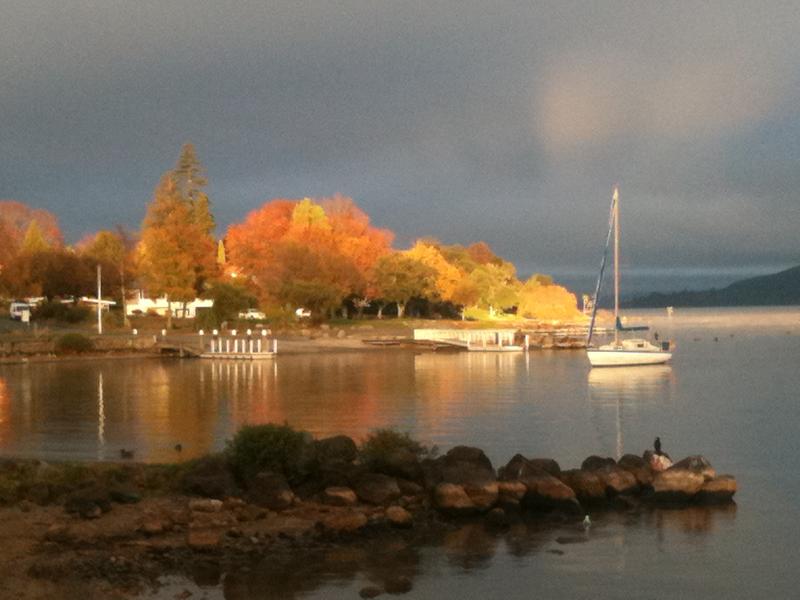 Monday began with some pretty chilly temperatures around the country.  Early morning lows fell into the single digits in many places.  Some places, like Taupo, even flirted with the freezing mark.

High pressure currently centred over the Tasman Sea will be a big factor in New Zealand’s weather early this week.

It will be a mainly dry day today for much of the country.

But tomorrow, that ridge of high pressure will help to drive a frontal boundary up the eastern side of New Zealand.  That could bring some showers to the eastern South Island early tomorrow and eastern North Island late tomorrow.