Another chilly start? #WeatherRisks and your Main Centre outlook on Wednesday 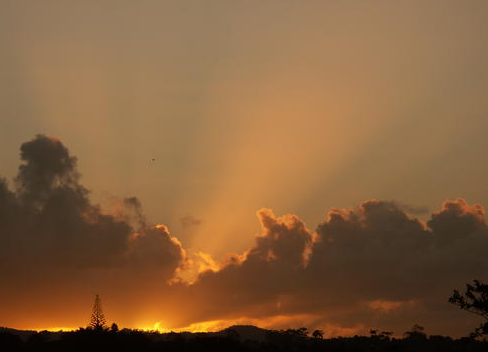 Wednesday is looking mostly fine in both islands once again, with two small areas of concern – wind and the cold!

Northwesterly winds become a bit breezy and brisk in Southland late in the afternoon and into evening.

First thing in the morning, once again it’s cold for inland areas – but mainly the upper South Island and inner North Island (Waikato southwards).
While there may not be any frosts, temperatures could dwindle down into the low single figures, maybe even a few pockets down to zero – but only for really sheltered inland areas.

Sunny, clear and reasonably warm, with temperatures in the early 20s and light southerlies turning to the southwest by afternoon.

Sunny and clear in the capital too, with temperatures in the late teens or early 20s, and light northerlies.

East to northeast winds means another reasonably warm day for Christchurch, with temperatures in the late teens.