All whales in mass stranding die 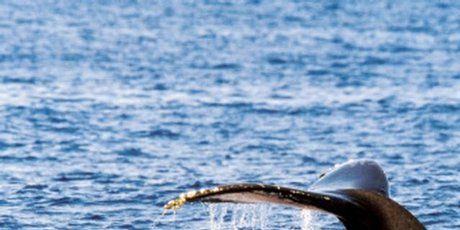 All of the pilot whales which stranded at the top of the South Island have now died, the Department of Conservation has confirmed.

The pod of more than 60 stranded whales were found by a Farewell Spit tour guide on Monday evening.

DOC rangers found 20 dead whales and one whale in a poor condition was euthanised.

Yesterday morning the rangers found another 44 whales stranded nearby, 2-3 kilometres from shore, 34 of which were alive and 10 dead.

Department of Conservation Golden Bay Area Manager John Mason said another 16 whales have died since yesterday morning and staff made the decision this morning to euthanise the remaining 18 whales.

“We had wanted to give the whales a chance to refloat and hopefully find their way out to sea in the high tides yesterday and overnight. But they re-stranded each time and more whales died.

“The whales seem to have come in a little further inshore in each re-stranding. The tides are reducing so it became very unlikely the remaining whales would get out to sea and that they would survive.

“Rather than prolong the whales’ suffering we decided to take the humane course of euthanising the remaining 18 whales this morning.”

A rescue of the whales was considered too dangerous to given their distance from shore in a remote location where tides come in rapidly over the shallow tidal flats.

DOC said it would be arduous and unsafe for people to walk the 2-3 kilometres back to shore after re-floating the whales in chest-deep water.

DOC rangers remained at the Spit yesterday and overnight to monitor the whales.

They found another 10 whales had died late yesterday afternoon when the high tide receded.

A further six whales were found dead when rangers checked again at first light this morning.

Mass whale strandings are not uncommon at Farewell Spit.

They swim into the relatively shallow water during high tide, but the tide recedes very quickly and they become stuck on the sand, Mr Mason said.

Pilot whales can grow to five metres in length.