All clear – #WeatherRisks and the place to be on Friday 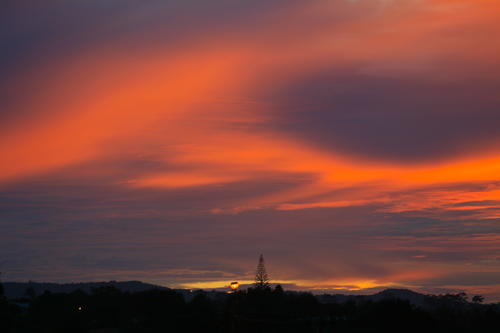 It’s looking all clear for today’s weather, with pretty much no risky weather to speak of – though again there’s the chance of some early fog and a few showers here and there.

Inland South Island areas could see some fog once again this morning, although the chances are a little lower this morning than we’ve seen earlier in the week.

The eastern coast of the North Island is looking at some drizzle and cloudy-ish skies, especially about Napier in the evening – while further north, exposed eastern areas like the Coromandel could also be in for the odd shower and some cloudy skies.

The Place to be

It’s got to be the western half of the North Island – looking mostly sunny, east to southeast breezes and a high in the low 20s – not exactly summer weather but it will do for autumn!