A windy start to a new week – Your #WeatherRisks on Monday 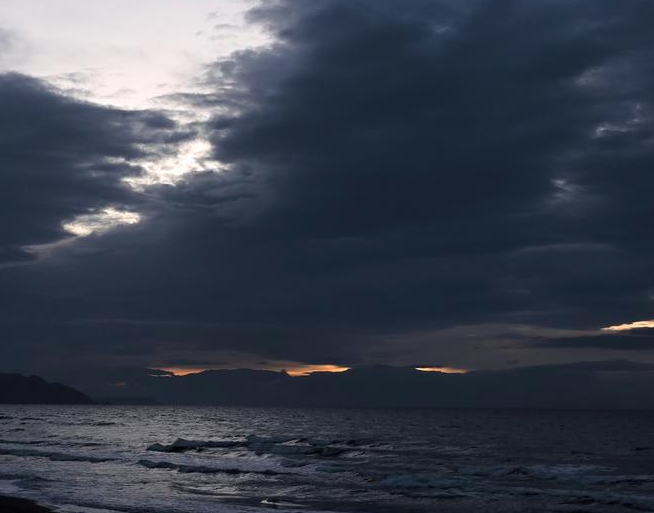 A new week begins with a weak front in the north and a westerly airflow moving onto the South Island – strengthening and generating some blustery and strong winds at times.

Gales are possible around the Southland coastline and Otago coastline – southwards of about Otago Peninsula.
Winds from the west or southwest will be strong first thing, with a risk of gales – then easing by midday.

In the North Island, particularly around Taranaki (more so in the south and west of the region), winds from the southwest will be strong and gusty.
Gales don’t look likely, but in any case the winds ease by late afternoon and into the evening.
Auckland sees fairly breezy to brisk southwest winds during the day too – but no real risk of gales.