A wet one – #WeatherRisks and your Main Centre outlook on Wednesday 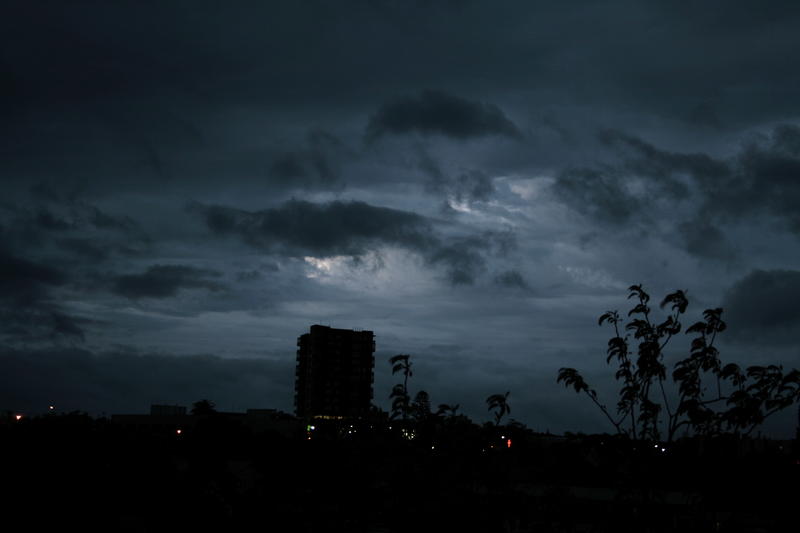 Two things stand out risk-wise on Wednesday – rain and wind.

Rain for much of the day may contain heavy falls and thunderstorms on the West Coast of the South Island.
The same goes for the west of the North Island, and the Nelson area from late afternoon or evening, through overnight into Auckland and southwards, possibly more around the Waikato.
Nelson may really be in for some torrential falls from evening – and overnight for a time.

From afternoon, north to northeasterly winds become strong about western parts of the North Island – mainly Taranaki and then Kapiti, while also affecting the top of the South Island (mainly the Marlborough Sounds, northern parts of Tasman) and also eastern parts of the South Island – namely Banks Peninsula.
In the most exposed of the above mentioned regions, winds may rise to gale force at times – especially in Taranaki, the Cook Strait area, and Banks Peninsula.

Cloudy with light showers becoming more persistent and concentrated through the day – though temperatures will still hover around the mid 20s.

Cloudy through much of the day, with the odd spot of rain turning more persistent towards the end of the day – along with a high around 23C.

Thick cloud through most of the day here too, while northeasterlies become brisk to strong in exposed areas – along with a temperature around the mid 20s.