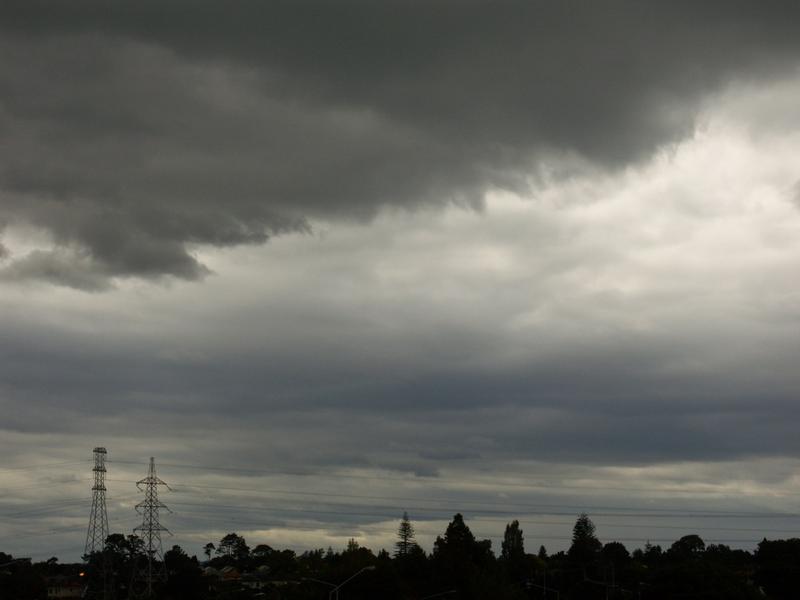 The large and potent Tasman low continues to bring rain and wind to New Zealand.  Heavy rain is still expected in many areas.

Early this morning, the majority of the rain is falling on the Coromandel Peninsula, Bay of Plenty and eastern and southern Waikato.  Rain, some of it heavy, was also falling about Nelson and the Marlborough sounds.

Besides rain, there is a little fog in some locations.  Dunedin and Whangarei were both reporting fog just before sunrise.  We hear that there was even a little snow falling on Queenstown.

Temperatures this morning were as cold as 0 at Campbell Island (South of NZ) to 14 at Tauranga.