A wet day off? #WeatherRisks on Queen’s Birthday 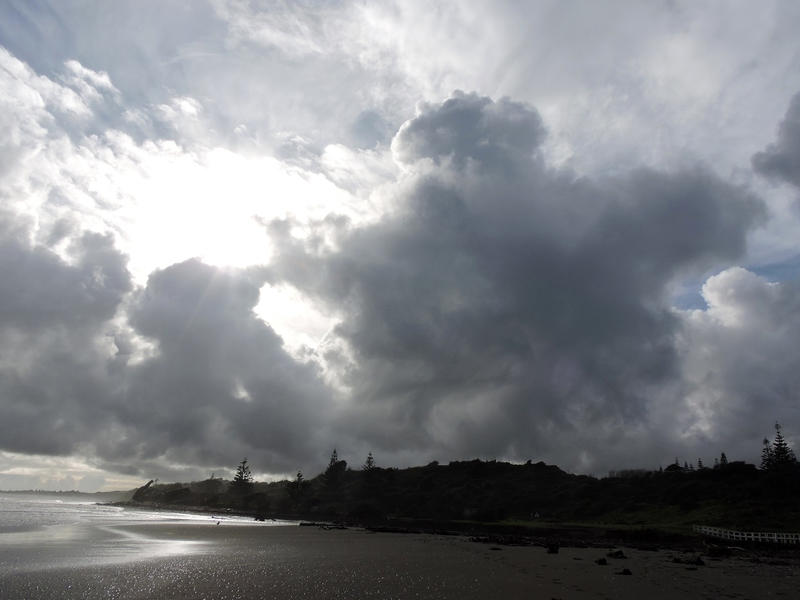 There’s not too much in the way of risks around the country today – though there may be the odd shower about, or a burst of heavy falls in parts of both islands.

There is a slow moving front heading across the North Island southwards from Auckland – which carries with it the chance of an isolated heavy fall or two as it moves towards the Central North Island – though any showers associated with it won’t be sustained.

There’s also showers in the forecast this afternoon and into the evening for the Tasman and Nelson areas – which again carry the risk of turning heavy at times, though any heavy falls will probably only move in overnight.

Northland also sees a front move in overnight, which could bring heavy falls and thunderstorms – though this may not be till towards dawn on Tuesday.
Same goes for the West Coast of the South Island.