A transition – #WeatherRisks on Wednesday & your main centre outlook 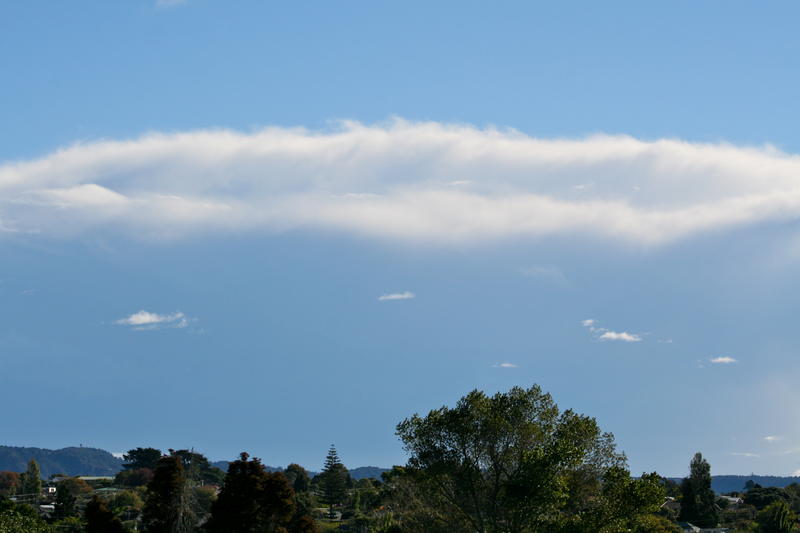 Wednesday was described by Head Weather Analyst Philip Duncan as “a bit of a transition between two prevailing systems”, as a warm northwesterly flow is accompanied by some rain bringing fronts.

A low sits to the northwest of the North Island in the Tasman Sea, pushing a front over the Upper North Island during the day.
This could bring some heavy rain to parts of Northland, before heading south along the west coast – taking showers and heavy spells of rain to western areas of the island such as Taranaki in the evening and overnight.

The Lower South Island looks gusty at times, as a northwesterly airflow builds over that region, after a windy Tuesday for parts of both islands.

Auckland
Looking mostly cloudy, with light northeasterlies and highs in the mid teens

Wellington
Starting sunny, while cloud increases from afternoon onwards, along with northwesterlies and a high of around 12 degrees.

Christchurch
Sunny near the coast, while high cloud increases late in the day towards evening, and temperatures in the early teens.