Home > News > A temporary, but potent chill settling i...

A temporary, but potent chill settling in across NZ 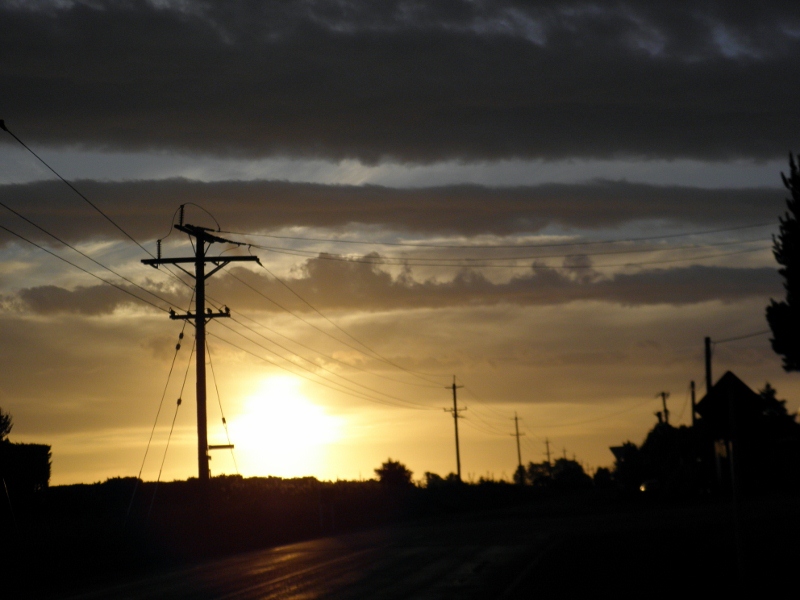 Things got off to a chilly start this morning on the southern end of New Zealand.

The colder air had already overspread much of the South Island early this morning.  Temperatures were in the single digits in many areas.

On the North Island, most readings were still in the upper teens and lower 20’s.  However, that doesn’t mean these areas are safe from the quick-hitting blast of Antarctic air.  Winds will pick up and temperatures will fall as we go throughout the day.

How is the weather where you are this morning?

Is there a chance of Thunderstorms in Christchurch this evening?

How the Met Service forecasts have improved over the years. I’d rather forget those of the ’60’s-’70’s waiting for a break in the weather to head off to the hills for a climb. The actual outcome was usually a lottery often bearing no relation to what had been forecast. All too often our holidays were spent rotting in bivvies watching the rain/snow blizzing horizontally past. At any rate that’s science for you

There was a hail storm about 2.30am in Invercargill. Only a brief shower since I got up about 8am – lots of sunny spells since. Two layers of clothing needed instead of one, lol. You should have given the temps at 11am to compare the difference…