A southerly change – #WeatherRisks and your Main Centre outlook on Tuesday 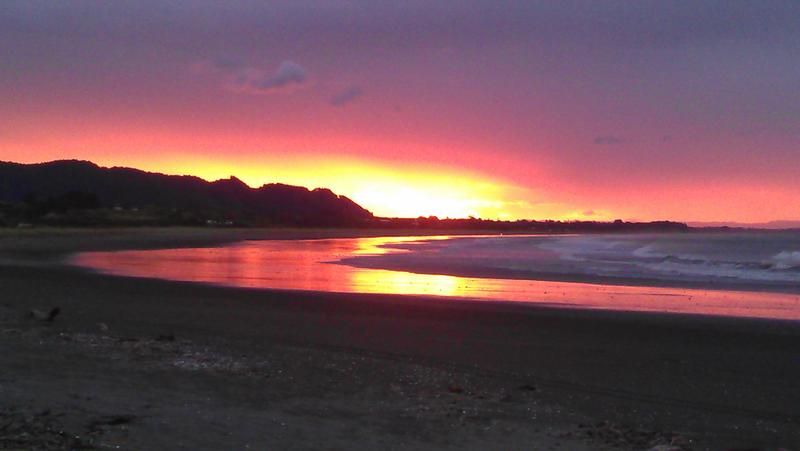 A southerly change is sweeping northwards on Tuesday, coming through the Canterbury region by afternoon.

The change may bring strong winds to coastal areas for a time, while west to southwest winds become strong and gusty about the Otago coastline from afternoon too – perhaps more from late afternoon onwards.

There are various showers about in the South Island, and some steady rain for the West Coast but nothing too dramatic.

A cloudy sort of a day to start, while morning cloud breaks to some afternoon sun, along with west to southwesterly winds, and temperatures in the early 20s.

Looking mostly sunny in the capital, with northesterly winds, and overnight showers as the southerly change comes through – a high of around 20C.

And mostly sunny in Christchurch too, with light winds, and evening showers moving in with that southerly change, though not before temperatures get into the mid 20s.