A snowy end to spring – #WeatherRisks on Wednesday 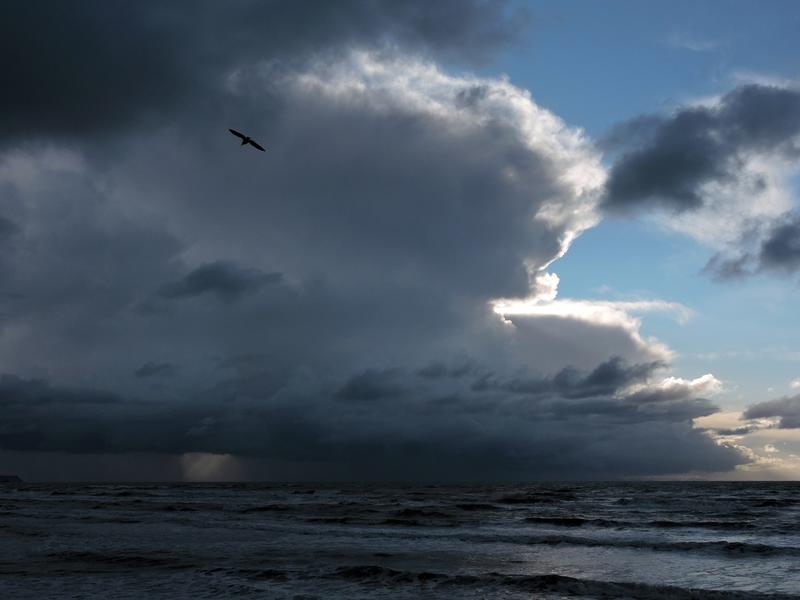 Snow, rain and wind are all on the weather risk-o-meter on Wednesday – with the final month of spring getting underway in cold fashion.

A few snow flurries about Southland and coastal Otago during the day get down to 300m, before clearing later on.
Any flurries will be minimal though, and most likely won’t settle.

Canterbury also sees some snow – down to about 400m, and then clearing in the afternoon.
3 to 5cm is possible, with a chance of 5 to 10cm in inland hills and ranges.

Marlborough may see a few snow flurries to 700m, or perhaps 600m.
These will probably stay in the range of 1 to 3cm, but 3 to 5cm is not out of the question to these levels.

It’s looking wet over the Central North Island, Hawkes Bay and Gisborne then the Bay Of Plenty later in the day. There could be a few heavy showers moving through these regions in the afternoon / evening then clearing away overnight.

Southerly winds for Wellington and the East Coast of the North Island will be strong during the day, with a low risk of gale gusts in exposed coastal areas.
Kapiti and Taranaki (especially on it’s southern fringe) sees strong south to southeasterly winds from afternoon, a low risk of winds gusting to gale at times.

Snow to 300m in Southland today?  Not enough moisture and not cold enough which is probably why the experts aren’t saying that!