A return to morning frost – #WeatherRisks on Monday 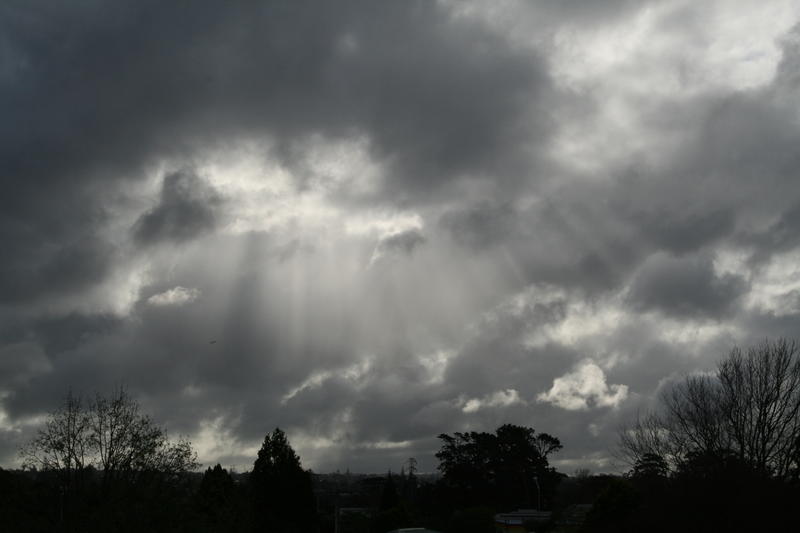 It’s looking cold and clear to start for most of the South Island, while there’s snow flurries in the forecast for places along the east coast of both islands.

Mid and North Canterbury, along with southern Marlborough look like escaping the worst of the cold, though as of 6am, Blenheim, Nelson, Queenstown, Gore and Alexandra were all in the negatives – so it’s been a chilly start!
Frosts may well be serious in Southland, Otago and inland parts of the West Coast – if your place is icy cold this morning, let us know!

There’s the chance of some small hail with any showers also, particularly in the northern part of the North Island (as we saw yesterday).