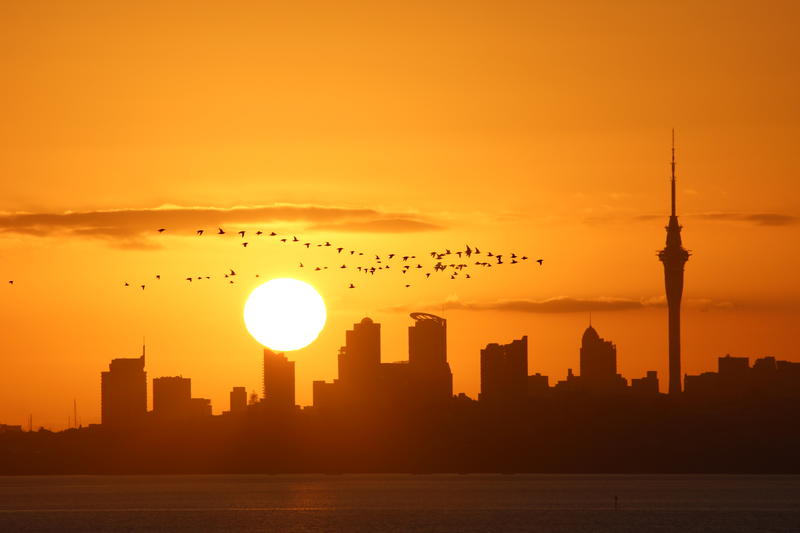 As with every new month, we take a look at the latest climate data from the month just gone – which for October, was dry for most and warm for the eastern South Island.

According to NIWA, October 2015 saw a strengthening of El NiÃ±o, with the current event slightly weaker than the 1997/98 El NiÃ±o (the strongest since 1950) at this stage.
The month was characterised by air pressures which were higher than normal over southern Australia, the Tasman Sea and New Zealand and lower than normal to the south-east of New Zealand.
This resulted in more south-westerly airflows over New Zealand than is normal for the time of year.

This southwest flow anomaly (typical of El NiÃ±o at this time of year) was clearly illustrated by the rainfall anomalies observed across New Zealand for October.
Areas sheltered from the south-westerlies received below normal (50-79%) or well below normal (< 50%) rainfall, and this was the case for the majority of the North Island, as well as northern, eastern and inland parts of the South Island north of Otago.

A sunny October for eastern and southern parts of the North Island as well as eastern and central areas of the South Island, with above normal (110-125%) or well above normal (> 125%) sunshine recorded in many of these areas.

* The highest temperature was 31.8Â°C, observed at Kaikoura on 7 October.

* The lowest temperature was -3.7Â°C, observed at Pukaki Aerodrome on 26 October.

* The highest 1-day rainfall was 291 mm, recorded at Milford Sound on 16 October.

* The highest wind gust was 172 km/hr, observed at Cape Turnagain on 5 October and South West Cape on 7 October.

* Of the six main centres in October 2015, Auckland was the warmest, Christchurch was the coolest, driest and sunniest, Dunedin was the wettest and Hamilton was the cloudiest.