A moving front – #WeatherRisks on Wednesday 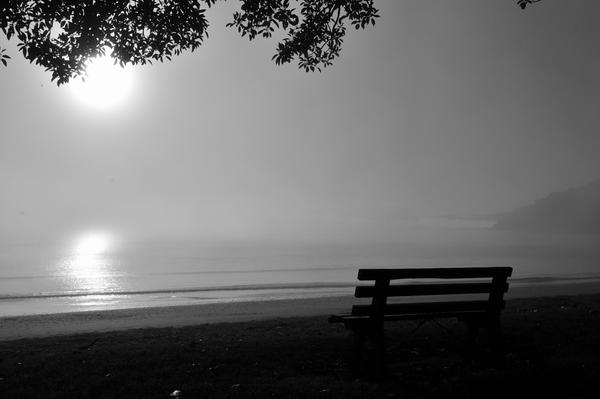 We have the risk of some showers in the west of both islands as a front moves north off the South Island, while out east it should stay mostly dry and risk-free for most.

The front will push northwesters in front of it and leave westerlies in its wake – meaning showers in the west of the South Island through most of the morning, while rain or heavy showers will move into the southwestern corner of the North Island by late afternoon or evening.

Overnight on Wednesday the showers should increase in intensity further north in the island, with showers spreading into the Wairarapa by nightfall and further north overnight.

Canterbury and much of the east coast of the South Island will see a southwest change overnight too, and this will likely bring some rain or showers with it.

Really rate the daily forecasts you guys here do! Very accurate and Philip’s long range on  the Country TV is great, espically for us farmers! Is this cold front that metservice is forecasting for this weekend looking likely to bring significant snow to inland South Canterbury (Rangitata River)? Many thanks

Hi there – and thanks very much for the kind supportive comments!!  We do see a cold snap this weekend but South Canterbury should be fairly dry still. Around June 20th is a better shot at snow and colder air. One to watch this weekend, but we arent expecting much for you at this stage.

Cheers 🙂
Phil and the team