Home > News > A Monday cool down set for the Mainland...

A Monday cool down set for the Mainland 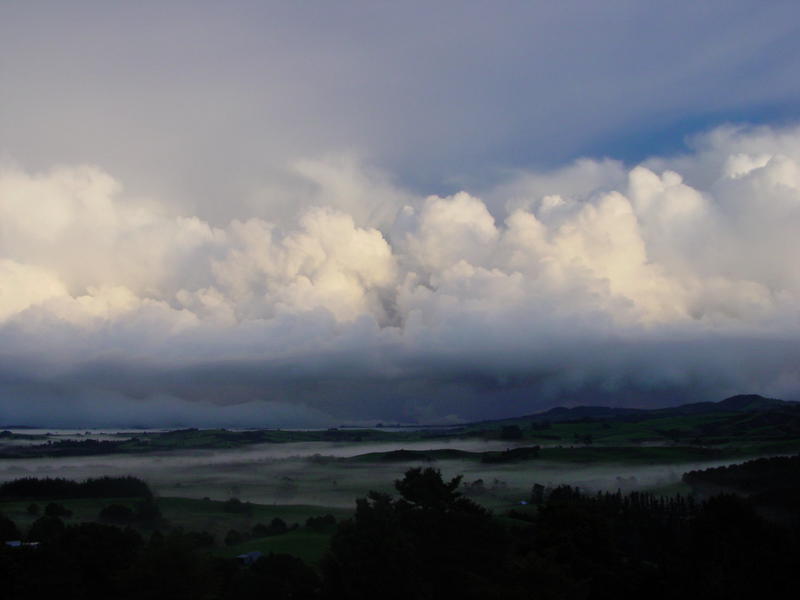 A cold front is expected to move across the South Island tomorrow.  Whilst it is not expected to have the same strength as last week’s, it could still cause a few problems.

The front is expected to come on shore tomorrow morning and then move up the island throughout the day.

Strong winds and chilly temperatures are expected to spread across the deep south and Canterbury throughout the day.  The wind, cold and possible snow could put stress on livestock, especially the young ones.  Travellers may also find it to be a slow-go about the higher roads and passes.

However, Government forecaster MetService has not issued a warning for this, saying that any snow that does develop will not reach warning criteria.  Nevertheless, both MetService and WeatherWatch.co.nz will keep a close eye on the situation.

Snow levels are expected to stay above 500 metres in the south and above 600 to 700 metres in Canterbury.

That means; no snow for Christchurch.  However, that doesn’t mean Christchurch won’t be affected by this cold front.  Showers, and maybe even a few thunderstorms are possible late tomorrow.

The upper half of the South Island should be settled during the day.  But as that front approaches late in the afternoon, precipitation chances will go up.

The North Island will likely see more precipitation tomorrow.  Western sections, from Auckland through to Taranaki could see showers in the morning.  Much of the island could see a few showers during the late morning and into the afternoon with Hawkes Bay and Gisborne being the least likely to see precipitation.

By late Monday night, much of the precipitation will have come to an end.