A mixed bag for Monday 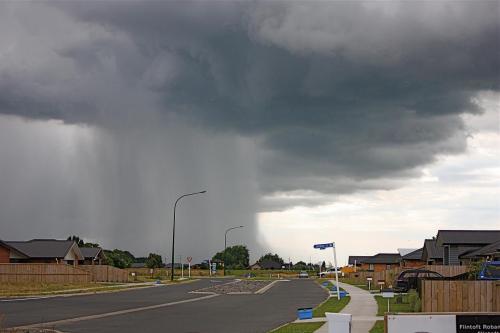 There’s a mixed bag of weather for the nation today.

The majority of the North Island will experience a pretty cloudy day with fresh westerlies setting in.

The lower half of the North Island can expect to see the odd shower.

Temperatures in the North will hover around the mid to high teens, with some areas of the East Coast getting into the 20’s.

The South Island will also see some rain, with most centres clearing by the afternoon.

Temperatures will be in the low to mid teens for the bottom half of the South, while the top half should reach the mid to high teens.

Showers have set in What a surprise!