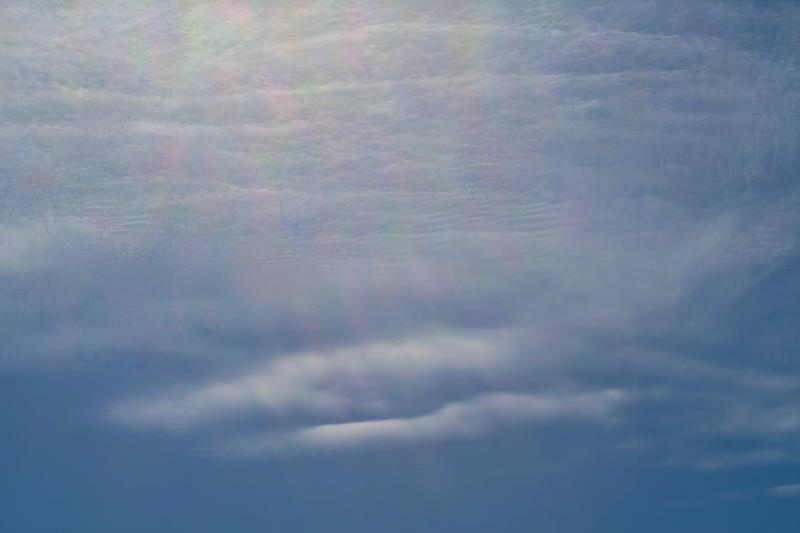 With an incoming high pressure system from the Tasman Sea, there’s not too many risks to speak of on Wednesday, though it will be a cool start for some in the South Island.

Once again, inland parts of the island can expect a frosty-ish morning, with temperatures around 0C to start in some sheltered and frost-prone spots.

Early rain should clear away, before sunny spells and southwesterly winds becoming breezy in the afternoon, and temperatures reaching into the early 20s or late teens.

Cooler in Wellington, after cloud breaks to mostly sunny weather by afternoon, light winds from the north keeping temperatures in the mid teens at most.

Similar story in Christchurch, as morning cloud then breaks to mostly sunny weather by afternoon, and east to northeasterly winds develop – similar temperatures to Wellington too, with highs in the mid teens.