A few final thoughts on the summer of 2012 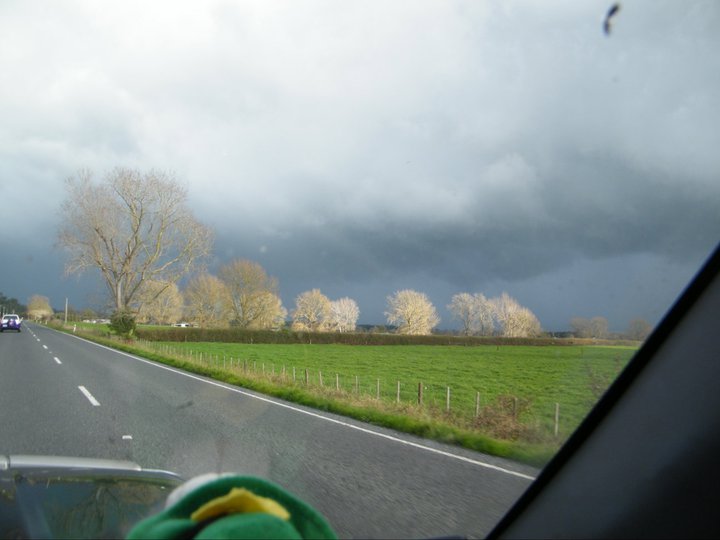 New Zealand had two different summers this year.  For a handful of Kiwis it was a bright and warm summer.  For most, however, it was cloudy, cool, rainy and just generally un-summer like.

So yesterday we asked you what you thought of the summer 2012.

For me, personally, I thought it wasn’t too bad here in the Waikato.  But, I am not a fan of really hot weather.  Just before I came here, I spent over a year in Phoenix, Arizona in the USA.  On more than one occasion our day time high was 48 C (117 F).  Believe me, when it’s that hot, the fact that it’s a dry heat doesn’t matter much.   Our overnight lows failed to fall below 38 C (100 F) a few times as well.  Overnight is usually when the humidity shoots up.  So between the heat and the humidity, just after sunrise it could feel like 40 C (104 F).  By the time I came here, I was ready for an extended stretch of cool weather.

But it wasn’t just cooler weather that defined this summer.  4 out of the 6 main city centres broke records for least number of hours of sunshine.  December and January were sodden for the North Island and upper South Island with triple the normal rain falling on Takaka and Nelson causing horrible flooding.

So it’s no wonder than many people felt like it was a year without summer.

But what were your thoughts on this past summer?

Well, pretty much everyone who responded on our Facebook page was not overly pleased.  Aimee Blyde pointed out the cows have enjoyed the extra grass.  But Angela Peters of Christchurch said she felt “ripped off”.

I think Nina Reitan put it best when she said “I’ll forever remember the summer of 2012.  It was on a Monday”.

lol…. you wanna live in UK if you thought we had a bad summer!! :o)

UK does have quite bad periods in summer,but again the southernmost extremity of the UK is north of 50° from the equator and is considerably placed poleward more than stewart island.