Home > News > A complex low continues over the country...

A complex low continues over the country 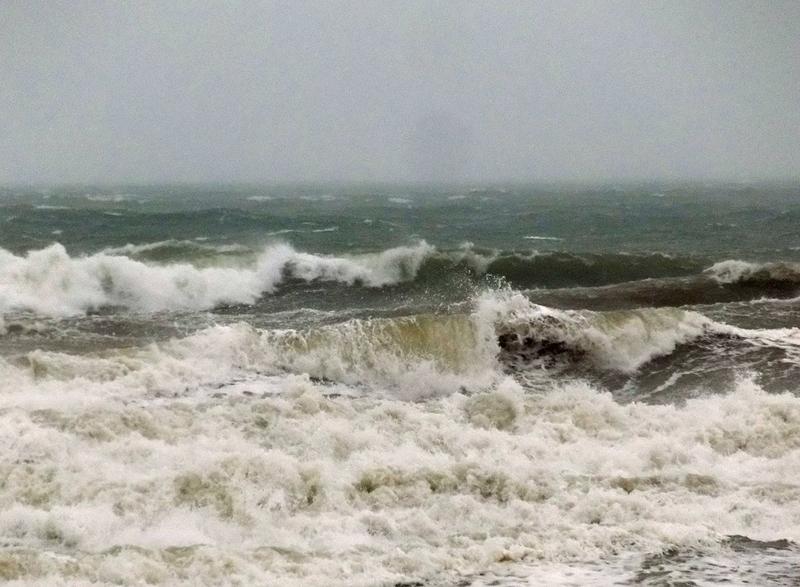 On Wednesday we have a mixed bag of weather – the result of a resonably deep and complex low moving over New Zealand.

Southerly winds are set to bite into the far south of the South Island, while northerly quarter winds sit over the North Island.
The upper South Island is basically in limbo, until the low chugs along and moves eastwards – allowing a southerly airflow to move north.

While there will be some cold air moving, in it doesn’t look too worrying for farmers on Wednesday, unless they have stock high up.
The ski fields should benefit though, as this change moves northwards over the South Island.
Western parts of the North Island could be in for more thunderstorms, but perhaps the picture is a bit less dramatic than Tuesday.
Winds will get up and be gusty through from the northwest from Taranaki northwards in the west.