A chilly start, snow for some – #WeatherRisks on Tuesday 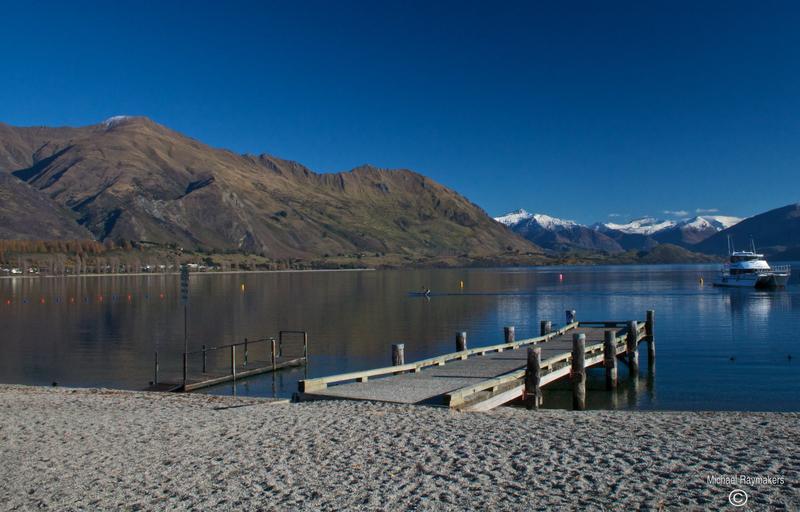 It’s not looking too risky weatherwise on Tuesday – with a clearing southwesterly airflow making way for a large system of high pressure meaning things stay pretty settled for most of the country.

It’s a cool start though in places – with several inland and sheltered parts of both islands starting the day off in the low single digits.
Temperatures (as of 5:30am):

A few snow flurries down as low as 400m in Banks Peninsula on the east coast of the South Island should clear by afternoon, leaving a mostly settled day around New Zealand.