A chance of fog, late showers – #WeatherRisks and your Main Centre outlook on Thursday 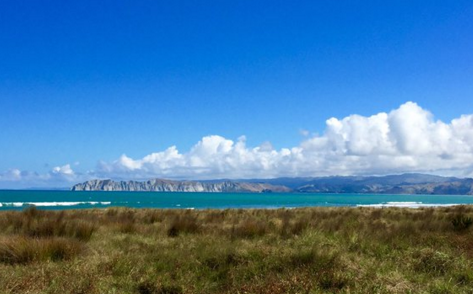 There’s the chance of a few interesting weather phenomena around the country on Thursday, in both islands.

Areas of early low cloud or fog could stick around in the morning about parts of the North Island, anywhere from Wellington up to about Auckland.
Conditions seem to be pointing that way, with light winds, and a bit of moisture around too.
The Waikato seems like a prime spot, though it’s very difficult to be specific – as fog especially needs a number of factors to line up just perfectly – but something to look for, especially in inland parts of the North Island.

Some late afternoon or evening showers could develop about inland parts of the North Island too – mainly in the upper part of the island.
Showers may become heavy about inland areas, with a chance of thunderstorms – then clearing later in the evening.

A similar scenario with showers may affect Southland and coastal Otago in the late afternoon and evening, then clearing later on.

A mix of sun, cloud and a late shower – but mostly fine and warm – temperatures getting up in the late 20s.

Sunny and mostly clear in the capital, with temperatures in the mid 20s and breezy northwest winds.

Low cloud to start, but fining up as time goes on and becoming a very pleasant day – temperatures in the mid 20s.