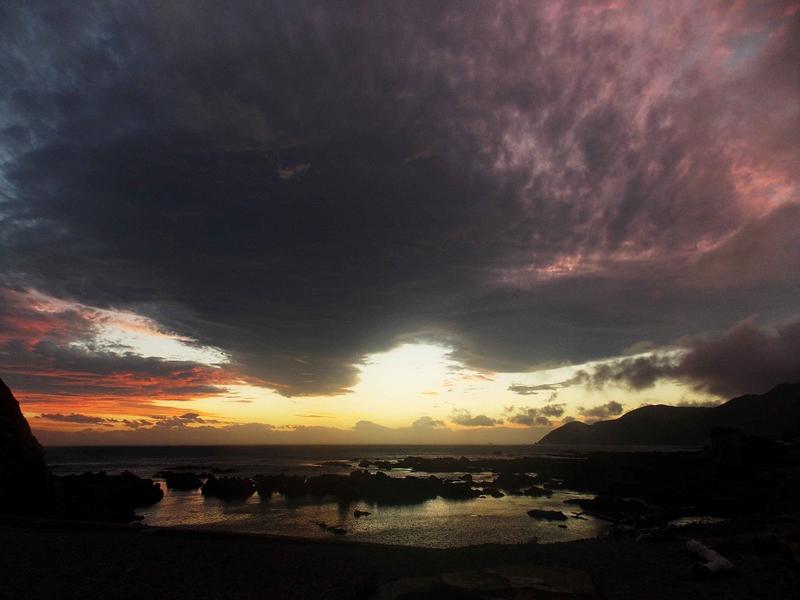 While most of the country gears up for the big day on Friday, the weather is settling right down – though showers will affect some parts of New Zealand on Christmas Eve.

Showers spring up in the afternoon over much of the North Island – especially in the west – from Northland right down through to Kapiti.
Some places may see nothing and remain dry all day, but this is the part of the country most susceptible to showers through the day.
Within this area of showers there could be an isolated heavy fall or two, and while it shouldn’t be too serious, it’s the only real weather feature of note on an otherwise calm, settled and sunny Summer’s day.

A mix of sun and cloud – with a few showers about too, while thereÂ´s the chance of a heavy downpour this afternoon about Auckland, along with east to northeasterly winds, and a high in the early 20s.

Calm and sunny in the capital, with northeasterlies affecting parts of the city here too – and temperatures sitting around the late teens or early 20s for the most part.

Similar in Christchurch too, staying mostly sunny with light winds in the morning, before afternoon easterly winds set in, and cloud thickens up in the evening – though temperatures will stay in the early 20s for the most part.

We got 4.5mm over night and now some light drizzle. Feels like we are in for some big afternoon dumps.

Hi Guys. Nice 5mm drop overnight and continueing this morning. This will bring us into double figures for MTD (14mm). Enough to keep vegetation alive for another week. This month shaping as driest December I have recorded here just south of Waipu and my last residence in Wellsford. Not shaping well for the rest of summer.

Cheers for the update Steve.  Good to hear you’ve had a little drop – hope you get some more today/tonight too (looks pretty dry next week)