A break in the severe frosts 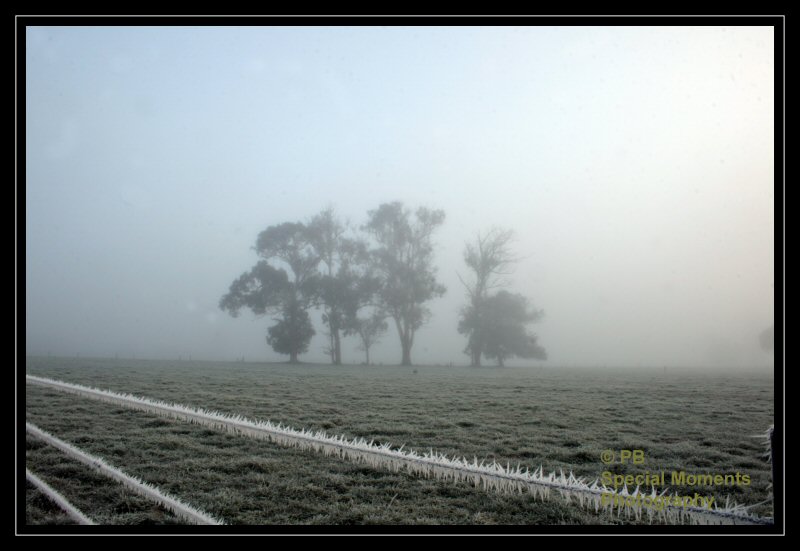 We’re in for a break from the severe frosts starting tonight thanks to a front and low moving in from the west.

Strengthening winds, increased cloud cover, and the odd spit of rain will move into western and southern parts of New Zealand tonight putting an end to the incredibly cold overnight temperatures of late.

In the North Island a few areas of frost are still possible but clouds will be arriving and a gentle, but mild, northerly breeze during Friday – meaning frosts aren’t likely on Friday night and going into the weekend.

But it will be short lived – with another high moving in next week promising more frosty weather for a few days.

WeatherWatch.co.nz says another large low pressure system is looking likely from mid to late next week bringing more rain and wind to New Zealand from the west, perhaps a sign that the long run of dry, frosty, weather is over.

The spell of frosty weather in the South Island has been pushing the record books, with weeks of consecutive frosts.

WeatherWatch.co.nz says so many weeks of frosts in a row are rare with winter normally bringing changeable conditions at least once a week.

However for the past month weather conditions over the lower South Island have been very settled thanks to large highs.

WeatherWatch.co.nz describes the settled weather as “unusual” considering Southland and Otago are closest to Antarctica and the Southern Ocean – the breeding ground for our most aggressive wintry outbreaks.

The South Island highs have blocked the aggressive lows that have hit the North Island bringing gales and flooding from heading south.

We havent had any severe frosts in Auckland,we had harder frost last year but dont mind the frosts for the wonderful sunny days this week.