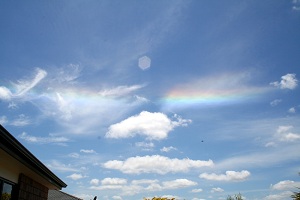 With rain dousing the North Island today, as well as the northern section of the South Island, you might be concerned that New Year’s Eve could be a washout.  For many of us, it may very well end up being just that.

Rain is expected to continue across the North Island tomorrow.  Some parts of the South Island may also see a few showers, but that should be confined to just the Tasman, Nelson and Marlborough areas, and then it should clear out by the late morning hours.

That means that if you are spending New Year’s Eve on the South Island, you’re in great shape.  Not just for Saturday, but for New Year’s Day as well.

Rain is expected for most of the day.  Some periods of heavy rain are possible around the Lake Taupo area and just to the west and southwest.  The Bay of Plenty may also seem some heavy rain on the eastern ranges right into Sunday afternoon.

On New Year’s Day, the far ends of the North Island may have a rain free day.  Whangarei, Auckland and Wellington should all see at least some settled weather, especially in the afternoon.  But there is still a chance for showers in these areas.  The rest of the North Island is still expected to be quite rainy for Sunday. 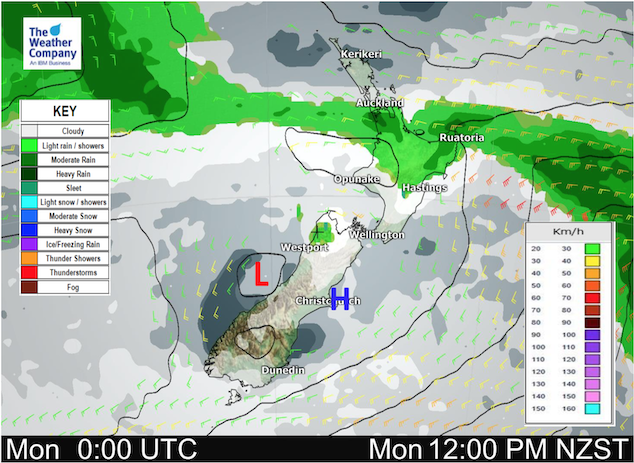