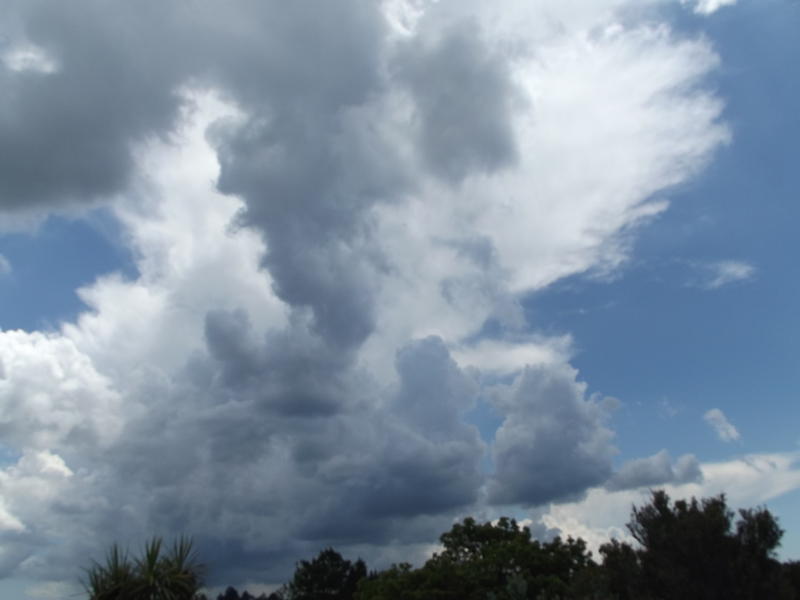 It’s a fairly straightforward weather setup on Friday for most of the country, with a traditionally brisk westerly airflow sitting over New Zealand.

Showers look likely for many in the west, heavy at first, before easing off and then becoming heavy again towards evening.
There’s also the possibility of showers turning to hail in some western areas in the South Island.

It’s looking windy for much of the North Island too, especially areas on the western coastline, where winds could gust to gale strength at times.