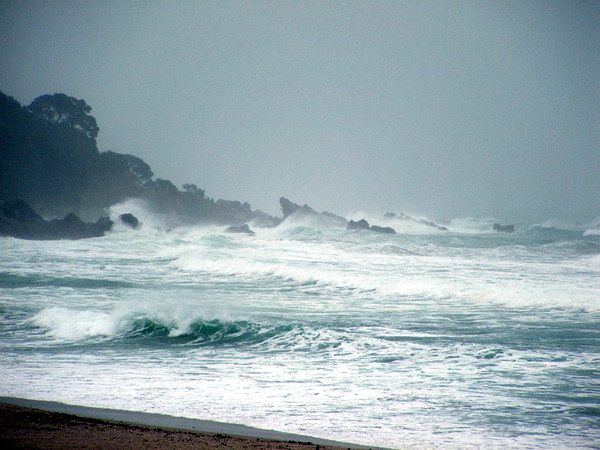 A blast of gales which hit the West Coast in the early hours this morning caused power outages throughout the region.

Westport, isolated areas around Greymouth, Hokitika and Kumara all lost power when high winds struck between 5am and 7am.

Power has now been restored to most areas, but lines staff were still assessing the damage caused by fallen trees.

Westpower chief executive Rob Caldwell said the winds had now dropped and no new outages had been reported.

Metservice forecaster Chris Noble said severe northwest gales were expected to hit inland Canterbury this morning, with gusts of 120km/h possible. The wind had the potential to damage trees and power lines and making driving difficult.

A deep low pressure system moving over the lower South Island should weaken this morning but is still expected to bring heavy rain to the Westland ranges.

Swollen rivers and streams were likely, along with possible surface flooding and slips, he said.

The wind at about 6 this morning in Hokitika was like a Jumbo taking off. Quite a few trees down around town and outskirts – some of the trees looked like Noah had left them from the Ark but still they fell.
Right now slightly cloudy, a breeze but generally sunny and warm