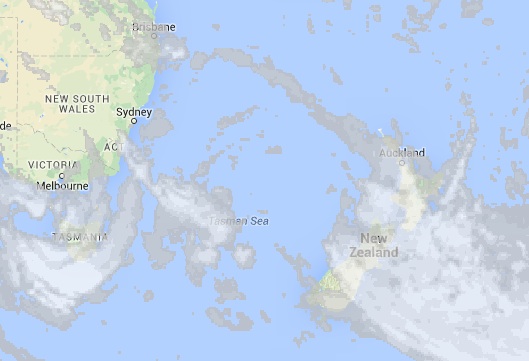 On Friday, the conditions are fairly settled around New Zealand which sits under a northeasterly airflow.
We have a weak low to the west of the country, and a weak high to the east – so nothing of any substance really.

A few isolated showers could pop up in the late afternoon and into the evening for some upper North Island areas mainly about hills and ranges, but nothing too drastic.

The South Island is looking mainly dry, apart from some drizzle which moves into Fiordland later in the day.