Warm Saturday for most 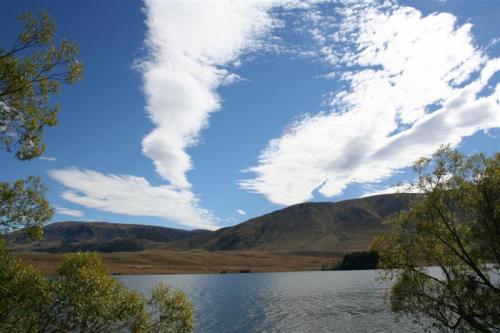 Autumn made it’s first appearance this week but the summer heat hasn’t finished yet with the mercury today expected to rise into the low to mid 20s for most regions.

WeatherWatch.co.nz says the warmest regions will be Auckland, Waikato, Bay of Plenty and Northland with highs between 23 and 26 degrees, while many other North Island regions will be between 20 and 23 south of about Central Plateau.

The coolest North Island centre will be Wellington due to an early morning southerly bringing a very slight chill to the air.  However by afternoon the capital should warm up to around 20 degrees, most likely the late teens near the airport but low 20s possible through Hutt Valley and over into Porirua and Paraparaumu.

Christchurch, sheltered by the Port Hills, should reach 20 degrees in the afternoon with skies clearing following the chance of a very early light shower.

Southland will also be around the 20 degree mark with warmest weather inland.

The coolest centres will most likely be those most exposed to the cool but fading southerly, and that will be Dunedin, Oamaru, Timaru and Ashburton, where highs may only reach the mid teens.

Tomorrow temperatures will be higher as winds from the north or north west develop south of the lower North Island, where highs may reach the mid to late 20s across inland eastern areas of Otago, Canterbury, Malborough and Wairarapa.