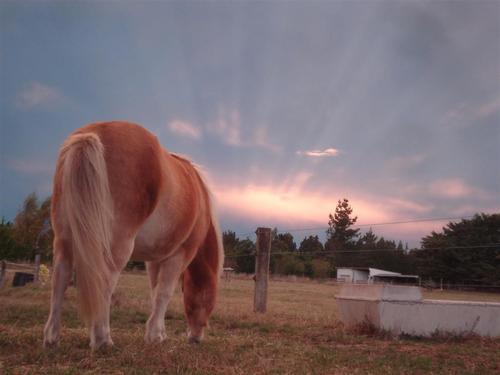 Agriculture Minister David Carter has declared a drought in the Waikato and Ruapehu District, saying recent rainfalls appear to have had little effect on dry pastures.

The two areas have been designated medium-level drought zones, allowing funding for local Rural Support Trusts to be increased and farm management advice and welfare support to be provided.

“Many farmers I spoke to today are comparing this early dry to 2007-2008 when drought stripped the national economy of $2.8 billion, with Waikato the worst-affected region,” Mr Carter said.

“The sheer size of the economic impact of drought reflects just how important the primary sector is to New Zealand.”

Mr Wadey said some parts of the Waikato had received 1-9mls of rainfall, however 120-130mls was required to address the moisture deficit.

The last time Hamilton received more than 10mls of rain was October 14.

The lack of rain meant pasture and silage planted by farmers had not sprouted, Mr Wadey said.

“We’ve had less than 50 per cent silage supplement making in the Waikato,” he said, adding he had been unable to make hay on his own Matamata farm.

Mr Wadey said rain expected later in the week was not likely to be adequate.

“Things are certainly building up in front of us – if we don’t get significant rainfall in the next 10 days we will have a severe situation in the Waikato.”

Mr Wadey said the drought would affect the local service industry and the region’s towns.

With 70 per cent of New Zealand’s milk herd in the Waikato, Mr Wadey said the region’s farming problems will affect the country’s economic outlook.

“Certainly in the Waikato we are looking very sick,” he said. “It will drastically impact export receipts – that was not expected by the Government in their forecasts.”

Mr Carter said the situation was particularly hard for farmers who had endured back-to-back droughts.

“This puts pressure on the whole rural community, and I urge those affected to seek advice from their local Rural Support Trust. Making the hard decisions on stocking rates and feed levels can make all the difference in getting through a drought.”

Mr Carter said with extreme weather patterns increasing, farmers need to plan more for drought recovery and familiarise themselves with the support available for adverse events.