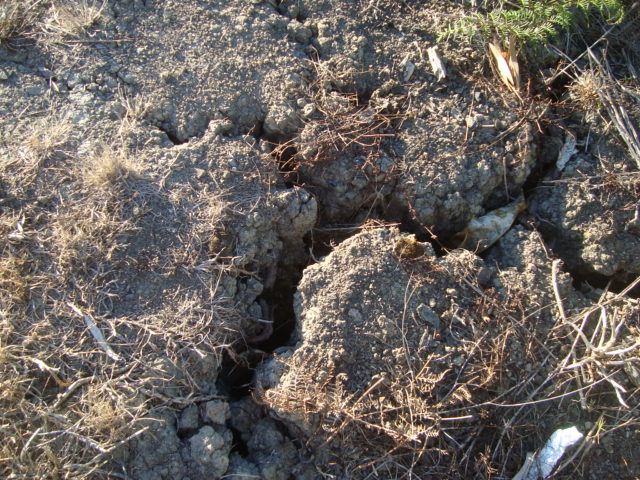 It’s an island escape for holidaymakers and a number of Auckland employees but Waiheke has turned into a dry, brown, island in the Hauraki Gulf as drought conditions grip the small but popular island.

Waiheke island has recorded just a few millimetres of rain this month and over the entire year has only averaged about 50mm a month, well below the average.

Unlike Aucklanders those on Waiheke Island can’t tap straight in to the Waikato River water supply meaning lack of rain becomes an expensive problem.

This week WeatherWatch.co.nz predicts a “moderate” risk of rain late Tuesday and early Wednesday with a “low” risk of rain on Friday.

WeatherWatch.co.nz believes Waiheke Island will see a gradual increase in rainy systems, perhaps rather than one big soaking event, as we head towards the end of Autumn.

Do you live on Waiheke Island?  How are you coping with the big dry?

I’m sure the vineyards in Auckland/Waiheke will be happy if any major rain systems keep away just for a couple more weeks. Auckland winemakers are very excited with the pristine condition fruit hanging on the vines very close to harvest. In fact vintage is underway.

Um we live in Auckland but are on tank water so can’t just “tap into the Waikato River” LOL!