VIDEO: Latest on the low set to bring more rain this weekend 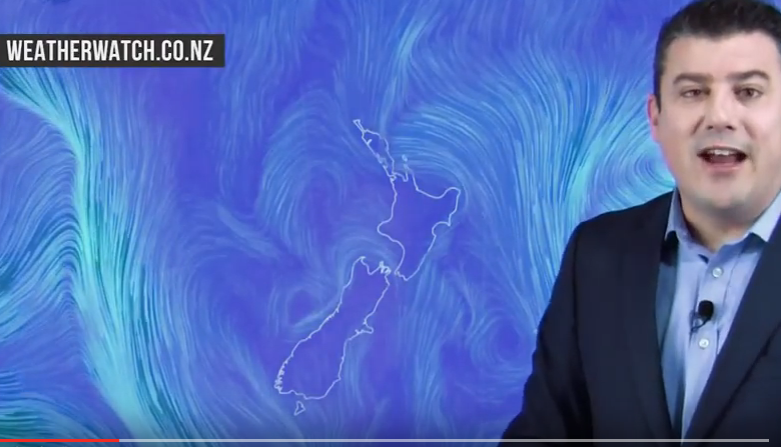 The 4 day low pressure system about to cross New Zealand is almost here, but before it arrives we have another 24 hours of calm weather, especially in the North Island where fog and frost patches may again form on Friday morning.

But brisk northerly quarter winds form on Friday over the South Island and then into the North Island with heavy rain on the West Coast.

By Saturday itâ€™s wet in many western and northern areas – with heavy falls over the North Island with gusty winds easing later.

Sunday is a messy day with showers and variable winds across NZ – but plenty of calm and dry weather in the South Island.

Monday sees the colder southerly quarter flow spread over the nation as the low tracks to the east and out into the Pacific Ocean.