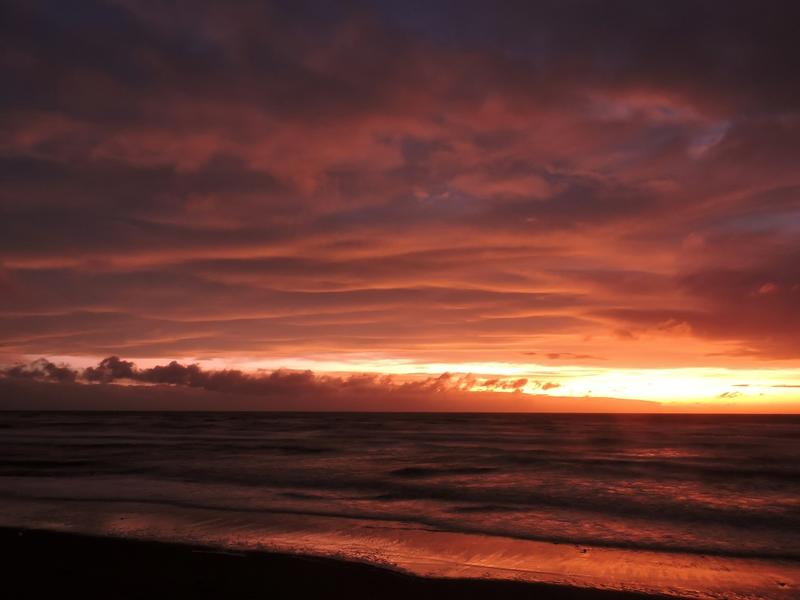 The country sits under a prevailing westerly airflow on Tuesday, with gusty conditions in places, and a sunny, clear and calm day for others.

Southwesterlies blow across parts of the North Island, while gusty nor-westers funnel through both Cook Strait and Foveaux Strait, while those northwesterlies also dominate South Island conditions.

Eastern parts of both islands can expect sunnier, calmer and warmer conditions than their western cousins, while the west of the South Island can look forward to some patchy rain or drizzle.
Canterbury in particular is looking warm – a forecast high of 21C means spring is building up a head of steam!

Starts off cloudy in the city of sails, though conditions should clear up and lead to a day of mixed sun and cloud, along with west to southwest breezes, and temperatures in the mid teens.

A mix of sun and cloud, along with temperatures in the early teens or low double digits.

Spots of rain clearing to a sunny and very warm spring day, with light winds near the coast and northwesterlies inland, temperatures could well reach the early 20s(!) for the first time in a while…